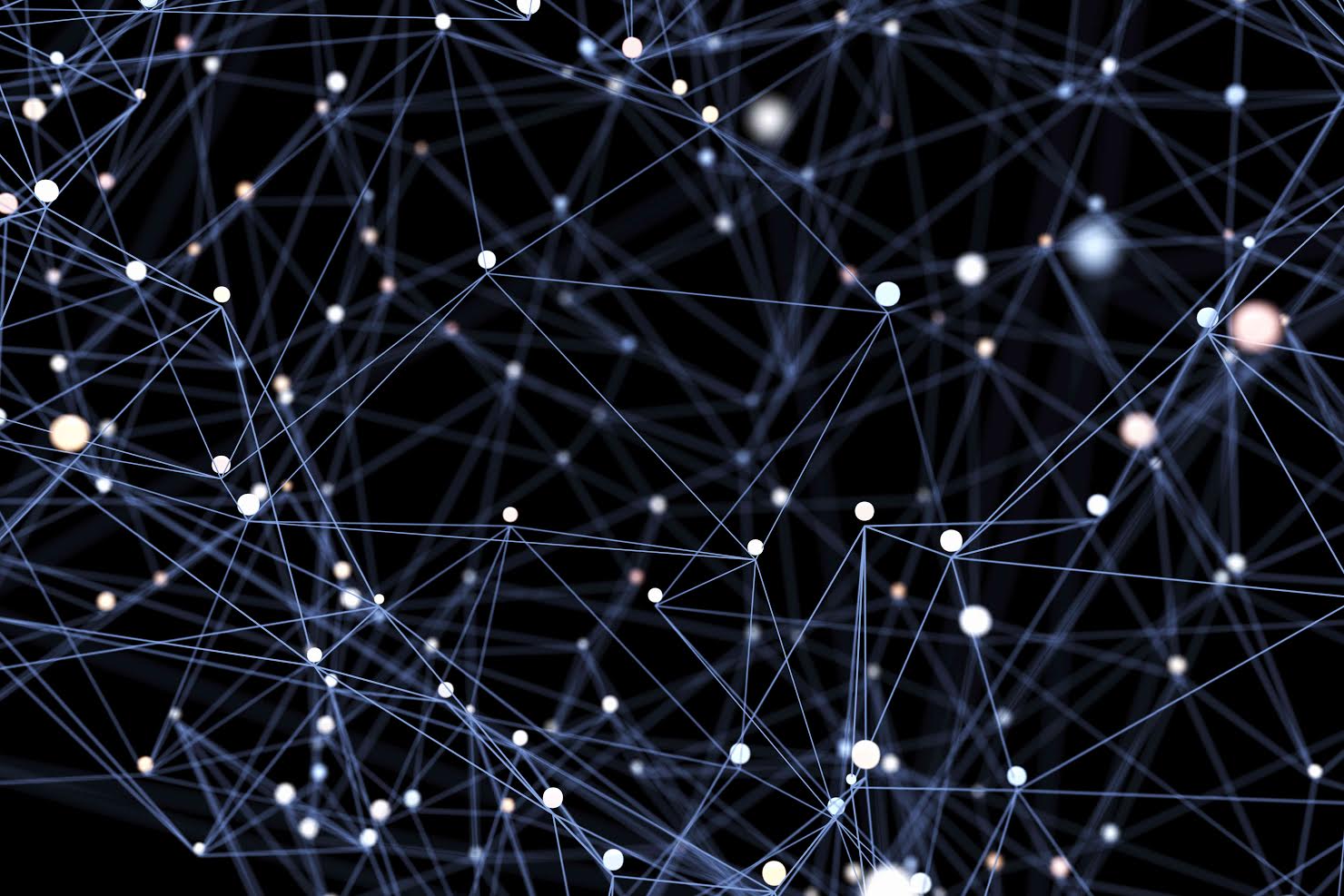 Home / News / Blockchain as “Truth machine” is the “future of everything”?

The future of everything

Michael Casey and Paul Vigna, in their book “The Truth Machine: The Blockchain and the Future of Everything” talk about the Blockchain as a promise to change finance, media, technology, retail, logistics, transport, industry and much more .

The true value asset is the data and the data transaction. The idea of ​​the Blockchain is in the opportunity to manage our information in a non-centralized or distributed way.

All our transactions (informative, legal or economic) take place thanks to the authority of a third party, who is called to bring trust (value) that is missing between the parties that do not know each other and therefore can not trust each other. These “guardians” assume the authority to determine who can and will not participate in commercial interactions and consequently burden transactional activities in terms of cost and time. According to Casey and Vigna, Blockchain technologies make it possible to eliminate these intermediaries by allowing people to establish bonds of mutual trust by defining social networks and business agreements in the ways they consider most appropriate. The Blockchain, according to Casey and Vigna, can help all companies to generate new value and invent new initiatives.

The IOT represents the first step towards the full digitalization of our society, especially if combined with Blockchain to create a network where all the billions of objects we all use are interconnected via communication networks to other IT objects and systems, as well as all surrounding environment.

The Blockchain are candidates for the key application role for the Industrial IoT. The technology in question can be used to track billions of connected devices, allow the processing of the transactions they produce and the coordination between physical devices. This decentralized approach would eliminate the failure points of traditional networks, facilitating the creation of a more resilient ecosystem on which smart devices can operate. Moreover, the cryptographic algorithms used by the Blockchains would allow to increase the protection of data of private consumers.

Such an approach would lead to the creation of large areas of objects connected to the network and secured by the Blockchain, thus correcting the biggest defect of the IoT: security.

Adopting a blockchain-like standard in a peer-to-peer network that handles hundreds of billions of transactions across devices will significantly reduce the costs associated with installing, maintaining, and updating large, centralized data centers. in this way it will increase the security of the various connected devices. In fact, the computational work will be distributed among all the nodes of the network and this can also prevent a node from collapsing the entire network, creating gigantic security problems that could lead, as has already happened, to use an army of connected objects to launch serious cyber attacks. Furthermore, the great advantage of blockchain is that it guarantees privacy, but at the same time it is public. All connected objects see the blocks and transactions saved in the blocks themselves, but at the same time they can not see the true content of the transaction, which is protected by its private key.

The cloud is synonymous with efficiency (but in security)

Smart agriculture based on the cloud and the IoT

Internet of Things and SMEs: are companies ready for the revolution?

The life cycle of the data in the frame of the “Palazzo di ghiaccio, Milan”

IoT is also a cloud: a platform at the service of our business processes